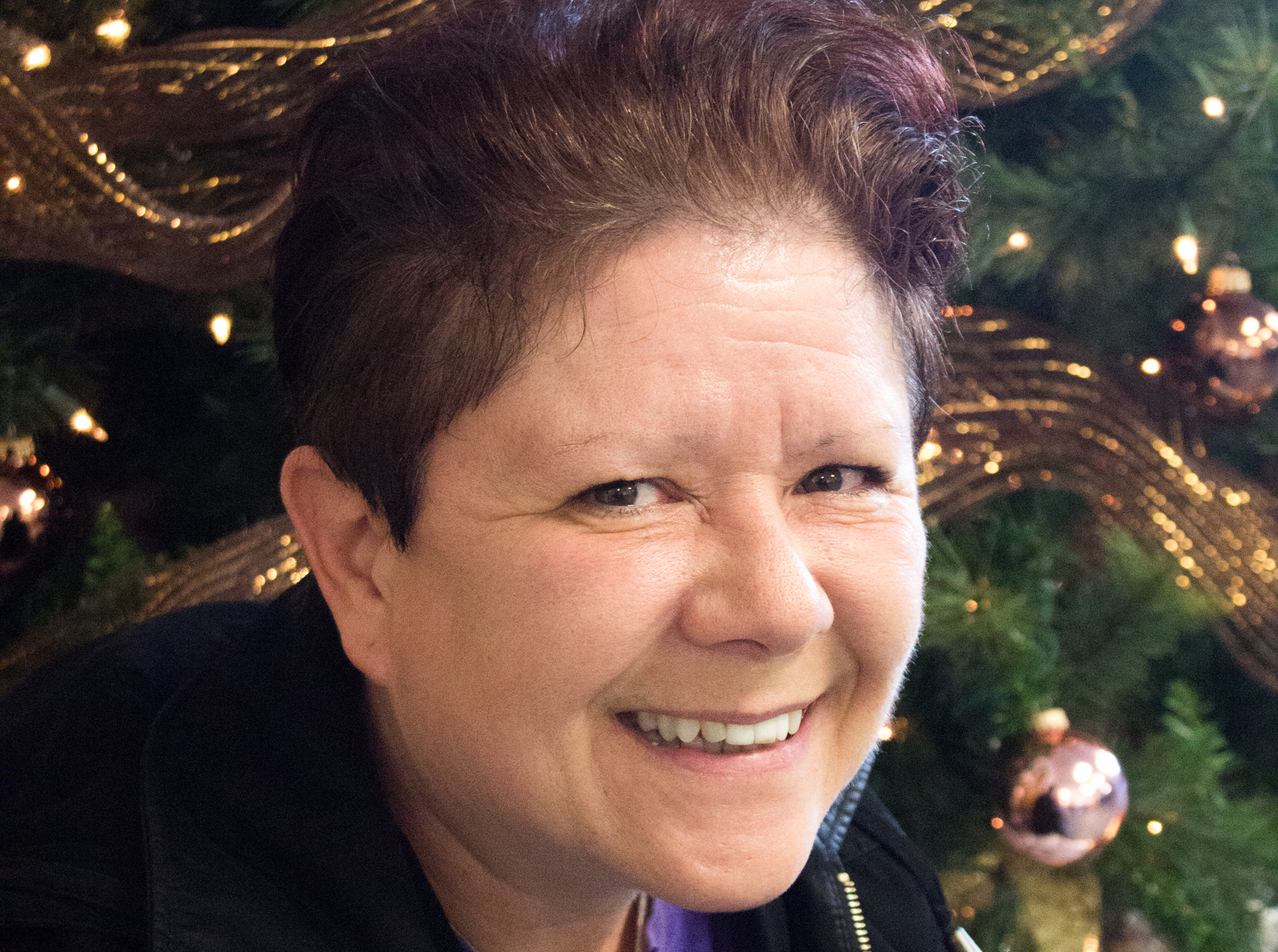 Nowadays, Patti is happy with the changes she has made. As one example, she says she had been able to keep a gentle attitude in every aspect of her life, save one: driving alone in her car. If another car cuts her off, she still had a hard time keeping her anger under control. While no one else would know about this vice, Patti knew it was an issue that needed to be addressed. When she finally gave it up to God, he helped her to change. Now, Patti prays and can forgive drivers who used to upset her, even when no one else is watching.

This week, in particular, was special for Patti. She has lived for many years just a few blocks from Mission Arlington®. Every Thanksgiving, she would look out her window and see the lines and lines of cars being loaded with turkeys. The bustle of activity looked like so much fun, she says, “I longed to be a part of it.” But with the heavy issues she was carrying, she couldn’t bring herself to go volunteer.

Now, Thanksgiving is one of Patti’s favorite days of the year. This week, all the volunteers who drove through to pick up a turkey saw Patti’s smiling face directing traffic and answering questions at the parking lot entrance. The smile was there in the morning, and continued until the last turkey was delivered.

“It brings tears of joy to my eyes,” Patti says. What a reminder of how far she’s come and how God is using her today.