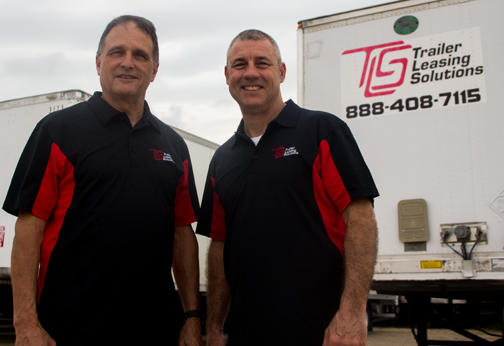 Psalms 36:5
Your steadfast love, O Lord, extends to the heavens,
your faithfulness to the clouds.

God has always shown his faithfulness by allowing Mission Arlington® to partner with local businesses to ensure that people’s needs are met. One example of this is, long-time friends of the Mission, Tony and Stan.

More than 20 years ago, Tony became aware of Mission Arlington® when his children were engaged volunteering. Around 2000, Tony and Stan, business partners, decided to contribute to Mission Arlington corporately. After much prayer, and meeting with Ms. Tillie, they decided to contribute towards the annual Thanksgiving meal giveaway, and have continued to do so each year since.

They saw the great need and wanted to help. Stan says “We can’t do what they are doing, but we can do this. God gave us a part.”

In fact, as they networked with other businesses, several other companies have begun contributing along with Tony and Stan. Tony says, “Those folks, on an annual basis, contribute to Thanksgiving. It’s humbling. I don’t have to ask twice. They call me and say, ‘Isn’t it time to order turkeys?’” God prompts them to give generously so people can have what they need. In 2018, 6,324 families received turkeys thanks to God’s provision.

These kind men have given in other creative ways as well. When Mission Arlington has needed a little extra space, Trailer Leasing Solutions has donated trailers for temporary storage. A few years ago, the men donated a large amount of office furniture. They helped load it at their office and then followed Mission Arlington’s truck back to help unload. The first thing unloaded was a refrigerator. Tony remembers, “Immediately it was headed out to a woman who had called that morning because her fridge had gone out. I don’t think it ever hit the pavement. It makes it easy to want to partner up with Mission Arlington®.”

We are so grateful to God for connecting Mission Arlington® with people who want to prayerfully give their first fruits to help others. Stan sums up the heart of giving in this, “It’s not what you give. It’s how you give it. Giving is an act of worship.”